How Does a DUI Affect Your Life 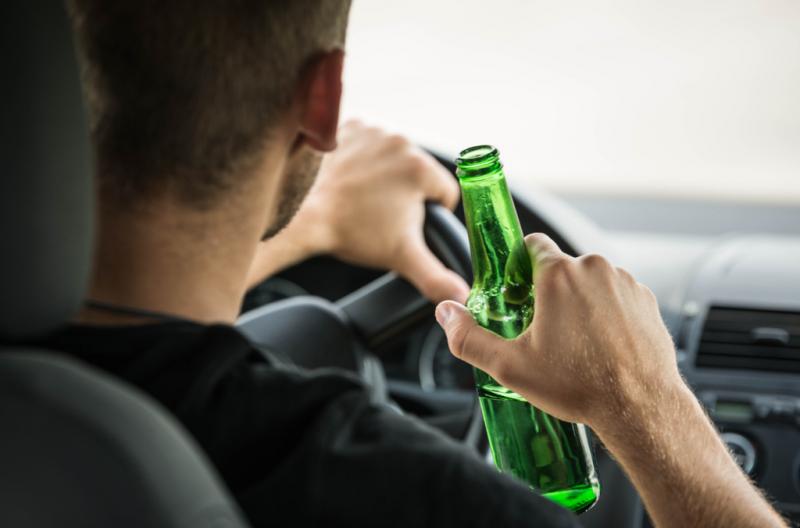 An all too common concern that any impaired driving lawyer has heard from a client's mouth is: "Will I be able to drive again?" It's a valid question. Yet, it's not quite the right question.

For clients unaware of what a DUI entails, it can affect their lives in a way that goes beyond not being able to drive for a long time. In understanding how much of an impact a DUI can have in your life, you can make better driving decisions in the future from here on out.

What is a DUI?

DUI is an acronym for "driving under the influence." A DUI is when someone is driving, operating, or in control of a vehicle while impaired by alcohol or drugs to the point where they can't safely handle a vehicle. You can easily get a DUI if given a breathalyser and fail it. Depending on your region, the amount of acceptable alcohol to pass a breathalyser can vary.

As for the nature of a DUI offence, it's one that's generally taken rather seriously. In places like Canada, a DUI can result in a criminal charge, while in the United States, it depends on circumstances where it can either be deemed a misdemeanour or a felony crime.

The Consequences of a DUI

You can expect receiving a DUI to have punitive consequences for the most part. Naturally, with a DUI, your licence would be suspended from you. Yet, it doesn't completely mean you won't be able to drive anymore. If you wish to drive again, you need to prove you're capable and responsible by enrolling in a program geared towards establishing you have turned a new leaf. However, depending on how much you offend, you can expect your licence to be suspended for years or revoked completely.

In addition, you will need to pay fines due to your DUI, which can be rather costly. Other factors like those hurt from your DUI can affect you if you may need to serve time in jail on top of paying fines.

However, even if you serve time and pay fines, a DUI can affect your life in other ways by limiting your opportunities.

Travelling is already a hassle. But with a DUI, you can expect it will make things a lot more complicated. Depending on another country's laws surrounding a DUI, you may or may not be granted permission to enter their country. In addition, they will be factoring in the nature of the offence (i.e. first-time offender vs. repeat offender) and how you present your situation when prompted to do so. In which case, this can limit any countries that you may wish to visit in the future.

Unlike travel limitations, a DUI can significantly impact your citizenship status. If you're hoping to apply for citizenship, your DUI offence alone can cause your citizenship application to be denied. In essence, you won't be able to immigrate to another country.

It can already be rather hard to compete with others for a job position in this economy. However, if you have a DUI, it can make getting hired even harder. In some hiring processes, you may be expected to go through a background check, and potential employers would be able to see the DUI. Unfortunately, possible employers have a right to disregard you as a candidate because of the nature of the offence alone. Plus, any jobs requiring driving will not consider you. However, it's not impossible to find employment. Some employers will hear you out during the hiring process and can hire you if they deem your DUI to be behind you.

In some countries, notably the United States, you can have certain civil rights revoked because of your DUI. What civil rights do these include? You can kiss that right away if you're a gun-owning individual, as you wouldn't be deemed responsible enough to handle a firearm. In addition, if politics was particularly important to you, your right to vote is taken away as well.

A DUI can affect you in a more personal way. In some countries like the United States, it can impact whether you can see your child if you and your partner are divorcing. Your custody or visitation privileges can be denied and limited, especially if your child was present in the vehicle while you were under the influence.

With the various ways a DUI can affect your life, its clear punitive consequences reflect the serious nature of the offence. A DUI truly highlights how risky behaviour that harms others will ultimately impede your life for the worst.