Can I Get a DUI When I'm Not Driving? 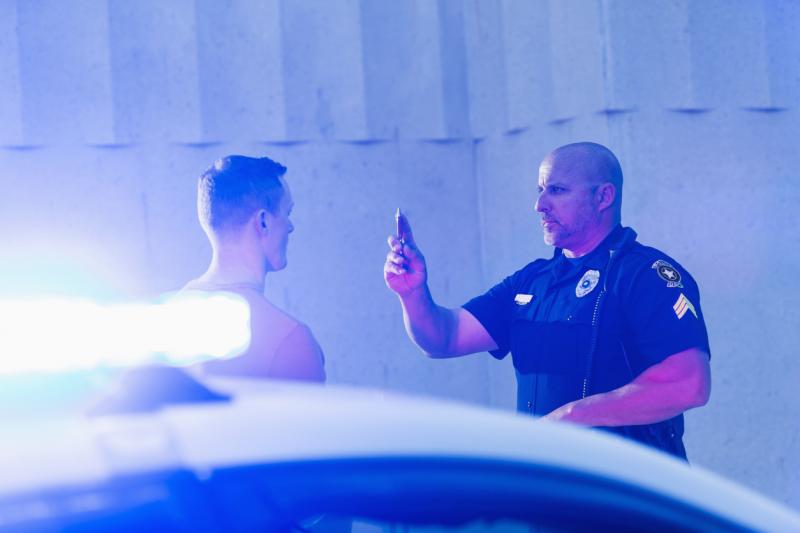 Driving under the influence or DUI is a serious crime in most countries. Officers can arrest a driver on suspicion of DUI in Canada if they have enough reasons to support that the driver is under the influence of drugs or alcohol. So, the question is whether you can get a DUI even if you are not driving.

The short answer to this question is yes. As a passenger, you can get a DUI. There are several reasons why the police officers will get you a DUI. In most cases, a drunk passenger gives officers the impression that the driver might be intoxicated. However, if you are arrested for being sober, get in touch with a DUI lawyer to ensure that you don't have a criminal record.

How Can You Get a DUI Even If You Are Not Driving?

As said, you can be charged with DUI even if you are not the person behind the wheels. Here are the reasons why a police officer might charge you with a DUI.

Uncertainty issues - An officer may charge you with DUI if they are not sure who was behind the wheels the whole time. Hence, they charge everyone inside the car. This uncertainty even rises more if the police find the car at rest while they were called in after an accident occurred.

On specific occasions, the police investigate the scene to find out who the driver was. But, what if there is still uncertainty? For instance, both the passenger and the driver might be sitting outside the car if there's been an accident. Moreover, both of them are too drunk to respond.

You switched places - Maybe you are the real driver who was under the influence and switched places with the passenger. And, the person driving the vehicle is the original passenger. Officers are trained enough to notice these variations and can charge you with a DUI instantly.

Maybe you tried to steady the wheel - Being a passenger, you can be charged if you ever tried to reach the driving wheel. Or, you have caused the driver physically to lose control of the car. This might include pushing the driver so that they can't steer.

You were sober but the driver was influenced - If you allow anyone to drive even after knowing that they were drunk, you could get a DUI. Furthermore, the charges could escalate if the driver causes an accident that results in injuries to anyone inside the vehicle, a bystander, or anyone inside the other vehicle.

What the Law Says

In Canada, there are strict laws regarding DUI arrest and it is taken very seriously. Even when a person isn't behind the wheels can be charged with DUI. And, severely punished under the Highway Safety Code and Criminal Code in Canada.

While the Canadian Code applies in every territory and province in Canada, the Highway Safety Code is a kind of provincial law that citizens in Quebec should follow. In general, the threshold for a blood alcohol limit is 0.08, which is 80mg alcohol per 100ml of blood.

However, if you are being tested positive close to the limit but without crossing it, the officers still can investigate further. However, those options vary from one province to another.

Going to Court for a DUI Charge in Canada

Chances of proving not guilty against a DUI charge in Canada are very uncommon. That's because you were impaired in the first place and any testimony that you provide lacks credibility. And, sometimes it makes sense as well. A police officer on duty has more credibility compared to a drunk driver or a passenger.

Therefore, if you are charged for driving under the influence in Canada even if you are not driving the vehicle, never expect to be found not guilty. However, there might still be a possibility, but it is highly unlikely.

What Should You Do if You Get a Dui Even If You Aren’t Driving?

Being a sober passenger, you don't have to face a criminal record and lose your driver's license because of the wrong assessment by an officer. There are defenses available that can challenge your arrest. This is where an experienced DUI lawyer comes to play. They provide strong arguments on your behalf and save you from convictions.