What Can a DUI Lawyer Do for You? 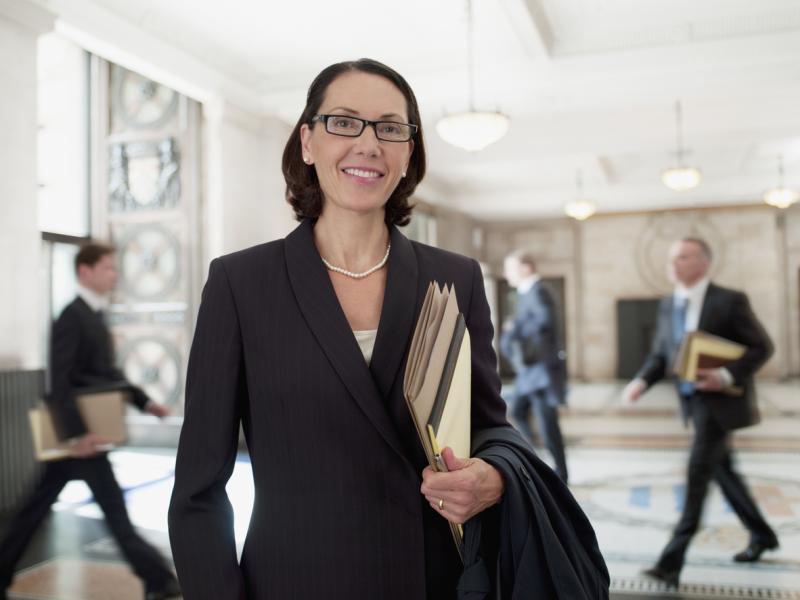 As we have all seen recently, the police out there are not shy at all about arresting you for some sort of charge. This is especially true for a DUI. More and more checkpoints are being set up out there, and the police are given a lot more leeway when it comes to reasons that they can legally pull you over. Now, of course, no one should be driving under the influence. It's dumb and dangerous. However, everyone is entitled to freedom and a good defence if they were charged.

This is where DUI lawyers, like the attorneys you can find at AlbertaCriminalDefenceLawyers.ca, really come in handy. What can a DUI lawyer do for you that you cannot do for yourself? Let's go down a list to see some of the benefits of hiring a lawyer for your case.

Things a DUI Attorney Can Accomplish That You Cannot

1: Help You Retain Your License

One of the first things that happens after you're processed and released for a DUI is that your license is taken away. This doesn't necessarily mean that your license is invalid; it typically just means that the police hold on to it and refuse to give it back. Their thinking is that you shouldn't be driving anymore, but a DUI lawyer knows that this isn't right, and they will fight to have this license returned to you. You're innocent until proven guilty, so there's no call for keeping your license.

2: Fight Any Sort of Wrongful Doing

Many times out there, police are very overzealous and pull you over without cause, or perhaps get too rough, or they might even force you to take field sobriety tests against your civil rights. There are also a lot of times where the police arrest you, and the prosecutors end up charging you, despite the fact that you have not even performed a breath or blood test. They lock you up on the word of the officer. In these instances, DUI lawyers can certainly help you out. Though it's rare, plenty of people are railroaded by the justice system and need real help.

3: Plead You to a Lesser Charge

There are times where the police did everything right, and you are the one in the wrong. While few would want to admit such, the fact is that some people out there were willfully driving under the influence and endangering other motorists on the road. In these instances, what a good lawyer brings is an opportunity to learn from this mistake without having this mistake ruin your entire life. They can plead you down to lesser charges, so that you can just get all of this over with and move on with your life without having to deal with jail and harsher punishments.

4: Speed the Process Up

The wheels of justice turn very slowly, which is something that everyone involved in the system knows. Having a good lawyer can definitely expedite this process, however, by really speeding up the proceedings. The longer you have to wait for your next court date, and different pre-trial motions, and even possibly jury selection is the longer you have to wait to potentially get your license back fully or to simply be over this charge. The best lawyers can get you through the process quicker so that it's not dragging on forever.

5: Possibly Get Your Charges Dismissed

It's very rare for people who were actually under the influence to have their charges outright dismissed, though in certain situations, it can be shown that a stop or a test was unlawful, and thus the charges can get thrown out. As you might already imagine, this is something that's only going to happen with the right lawyer on your case. This isn't something that people defending themselves can make happen, nor is it something that happens with your everyday lawyer. So, it's important to pick a great attorney to handle your case.

Remember to think locally about your attorney and to choose a DUI representative based on their reputation. You want the absolute best defending you here. This is a serious criminal charge that can carry some serious penalties with it. You will need the best lawyer fighting on your behalf.